Get fresh music recommendations delivered to your inbox every Friday.

Downer Party In The Baltic Exchange: Recovered And Restored Tapes 1992​-​94 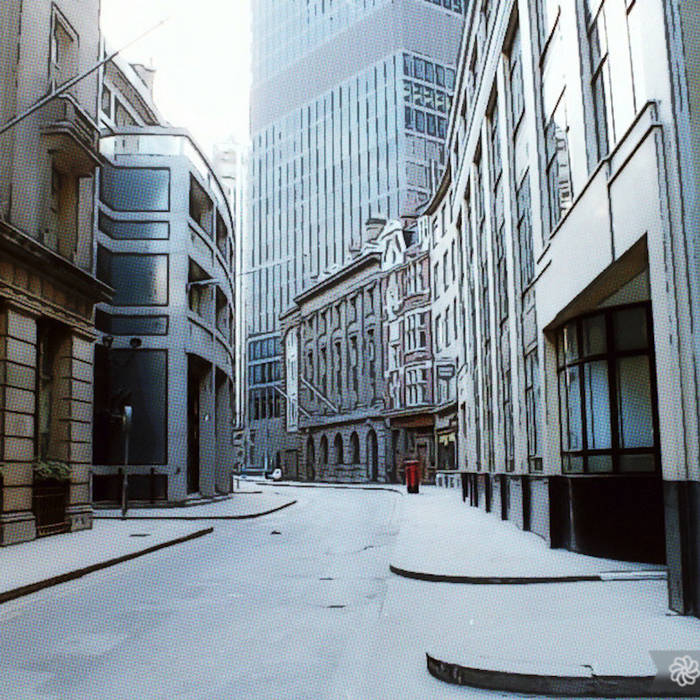 Following two mini-collections of salvaged early 80s teenage electronica (available on this site) we now fast forward to the early 90s. With Hampshire a distant memory, Moliné is lost in the capital, struggling as Londoners must with the simple processes of living.
Conceived in a state of personal psychic chaos in the East End between 1992 and 1994, Downer Party…represents a conscious attempt to make happy music. Something that others might conceivably enjoy, and even dance to. As the Baltic Exchange and Bishopsgate bombs rattled the windows of Moliné’s Whitechapel flat, the turbulence of the London streets framing his own emotional tumult, he turned to the paradoxically liberating grids, strictures and edicts of Dance music to try and bring some sense of connection and order to his life. For this he used a sampler, a hardware sequencer, a 4-track and some effects. Guitar and fretless bass were also sporadically deployed.

Unfinished and eventually abandoned, the music has resided in fragmentary form on dusty cassettes in a plastic bag for the last 25 years. Nobody ever heard this music at the time. Nobody has since.

The tapes have been rescued, reassembled, restored and remastered using the exciting techniques of today. While the music draws on contemporaneous elements of Techno, Cyber-Funk and Cinematic Psych-Soul, it has an obsessive intensity to it a quarter of a century later that belies its original escapist remit. File under: the sound of early 90s London, as lived by outsider twenty-somethings everywhere.

So, does it sound happy?
You should be so lucky.

Keith Moliné has been a member of Pere Ubu for a very long time. He has done other stuff too, some of which is available here.

Bandcamp Daily  your guide to the world of Bandcamp

Little Brother joins the show to discuss their beautiful journey, plus tunes from Fat Tony